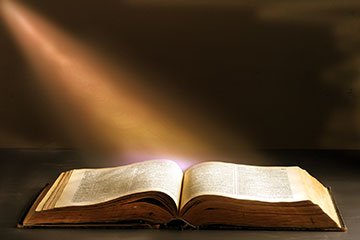 Words are known to have power.  The phrase “The pen is mightier than the sword” may have been coined by Edward Bulwer-Lytton in 1839, but the idea was repeatedly expressed centuries earlier.  Friedrich Nietzsche said, “All I need is a sheet of paper and something to write with, and then I can turn the world upside-down.”  We saw the unfortunate power of words in Nazi Germany when Adolf Hitler realized that “all epoch-making revolutionary events have been produced not by the written but by the spoken word.”  Winston Churchill, an equally brilliant orator, used the power of words to rally Britain and its allies to defeat the Nazis despite overwhelming odds.  Words plant ideas in the mind; ideas turn into thoughts and thoughts turn into actions.

Image Credit:  Board of Wisdom

If human words and ideas have such great power, how much greater is the power of the Word of God!

Jesus is the Word of God embodied in flesh (John 1:1-18).  We saw what he did while he was on earth — he preached the Good News; he healed the sick and demon-possessed; he restored sight, hearing, speech, and mobility; and he gave life to those who were dead (Matthew 11:4-6).  Finally, Jesus himself was raised from the dead by God’s mighty power through the Holy Spirit (Romans 8:11).

Our faithful God is still sending out the Word today.  We experience the Word’s healing, saving, life-giving power when we read the Bible.  We become the living evidence of the Word’s power when we act on what the Bible says, patterning our life after Jesus.  The Word produces fruit, accomplishes God’s will, and prospers everywhere it is sent.  The Word’s power is resurrection power, overcoming sin and even death.

← “Go… I Am With You Always”
An Evangelism Reading List → 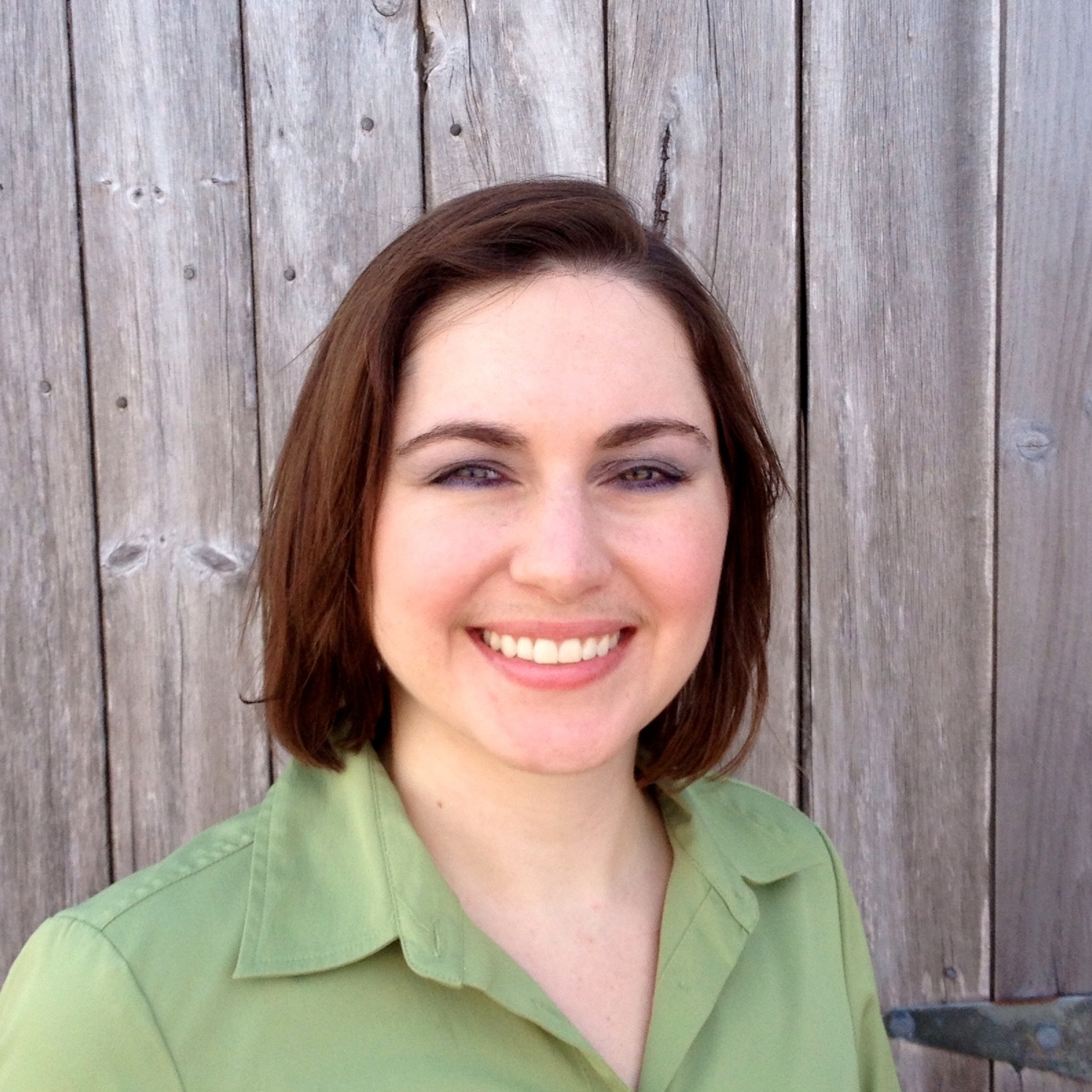